You may be familiar with this Lviv, Ukraine quartet from their debut album Black Snow Desert, which we released back in 2018. But whatever you think you know about them, put it to the side in preparation for their sophomore effort. Whereas their first album was intended to be like a single composition spread across six tracks, Blood & Spirit is more a collection of distinct, standalone songs, each telling its own story. And what stories they have to tell! We loved the dense and often demanding drone/sludge approach of Black Snow Desert, but what listeners will discover on Blood & Spirit is truly a force to behold, blending the breathtaking immensity of their doom leanings with a gripping immediacy that’s more consistent with traditional post-metal stylings.

Opening track “A Wizard Grieving Over The Loss Of Magic” unfolds gradually and quietly with a dreamy, almost post-rock adjacent intro. Soon enough the intensity edges in, and once that first powerhouse guitar riff is unleashed, it becomes clear that there is a different energy at play with Blood & Spirit. A snarling, even swaggering progression that would be just as at home on an old Crowbar or DOWN record, it reveals a crucial new dimension in Nonsun’s songwriting that lends a degree of approachability that never steps on the toes of their more expansive compositional ideals.

Listeners who loved Black Snow Desert will still find some callback to that record’s drone leanings, particularly on Blood & Spirit’s back half. Both “Guilt, Disgust, Disaster” and “In Your Eyes I’m a Cripple” feature lengthy opening passages that gradually establish an oppressively bleak tone before eventually erupting into explosive crescendos that provide powerful counterpoints to the creeping atmospherics that precede them. Though it is technically an instrumental record, vocals do play a role in a non-traditional, non-lyrical fashion. The band consistently integrates rumbling, guttural vocalizations and breathy chants into the fabric of the songs, subtly perceptible but effective in building a looming sense of dread that pervades the album.

Fans of doom, drone, post-metal, and avant-garde music should consider this 2xLP a must-have. It’s one of the most compelling combinations of principles from those brethren genres put to record in some time, offering an increased accessibility without sacrificing the potent ferocity or probing experimentalism Nonsun initiated with Black Snow Desert. Blood & Spirit reveals a group of musicians tightening their collective grip on an already-compelling conceptual framework and elevating it to new levels of might and impact.
credits
released April 15, 2022

"The album title refers to spiritual struggles through the bloodiest of times. The five tracks, in a sense, are yearnings, or prayers, thrown into the void. What doesn't kill you... Does it make you stronger? Or leave you even more crippled? When all magic is gone... Is wisdom worth a thing? It's about raising questions rather than giving answers. As the rational mind & willpower fail, a spiritual quest begins" 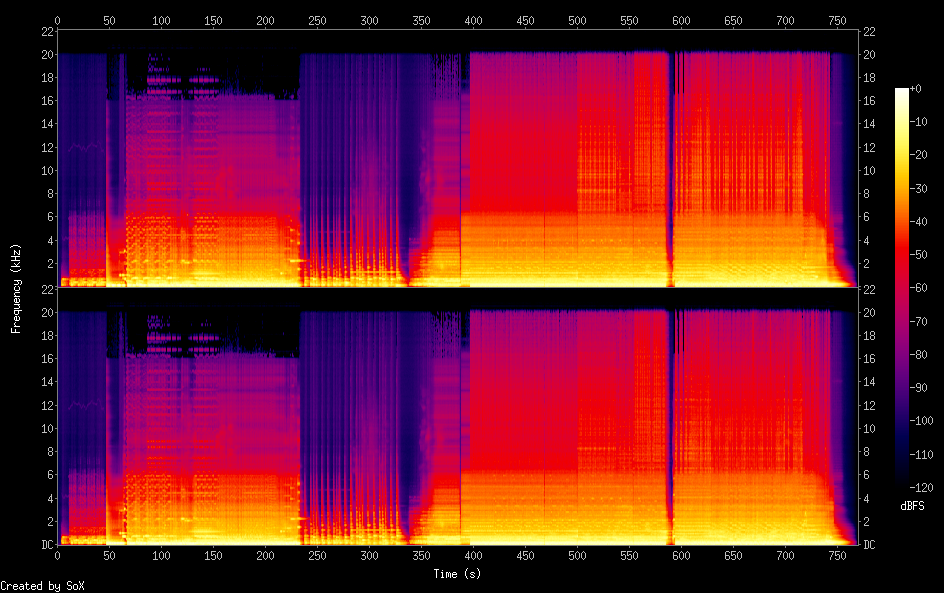